Got my costume (and my daughter's) finished just in time for the anime/comic convention. Boy, was it fun.

At the last minute, she wanted to go as Batgirl. That's ok, because Adam West and Burt Ward was there. And the Batmobile!! Her Batgirl was of the same era so she fit right in. I did take her Zaku helmet along just in case she wanted switch it out. (Which she did.. so, it was cool)

So impressed in how friendly everyone was! Quite exhausting for me. I never really did go through the vendors booths though. I was pulled in every direction for photo-ops. For 6 hours! Even during my lunch, when my helmet was off, I felt cameras on me. Still cool. 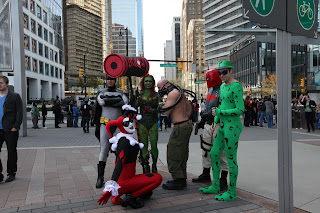 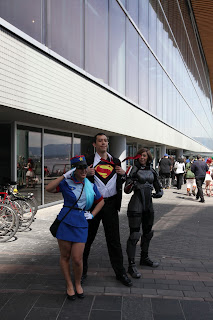 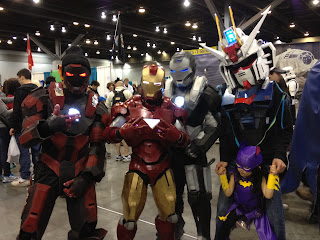 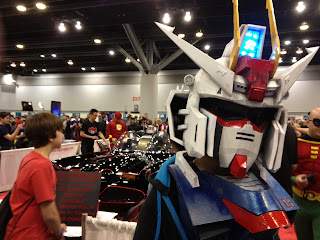 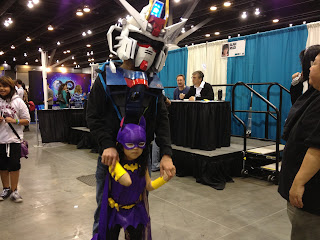 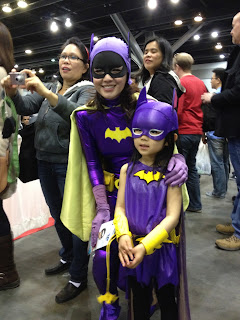 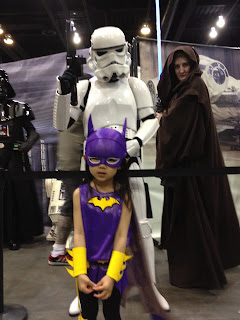 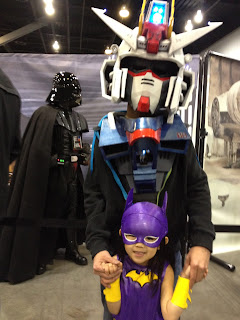 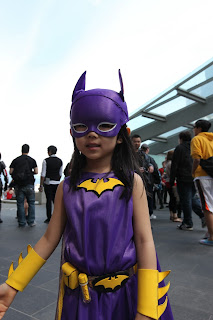 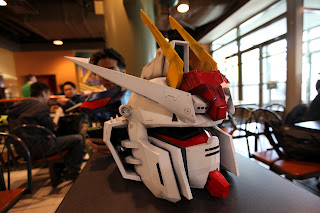 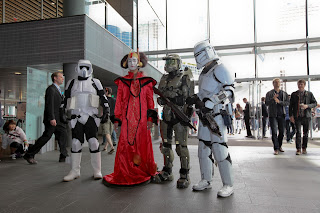 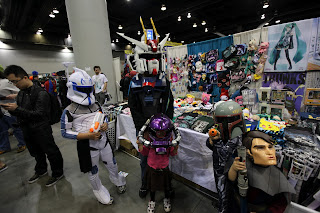 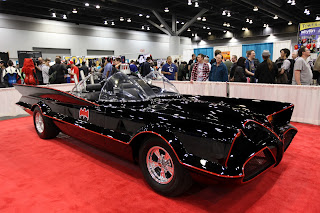 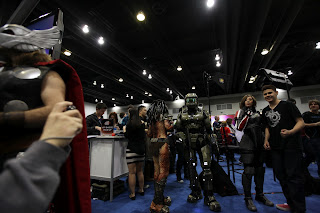 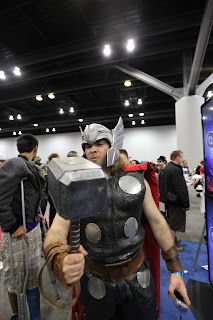 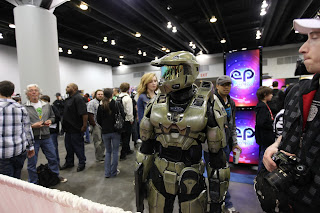 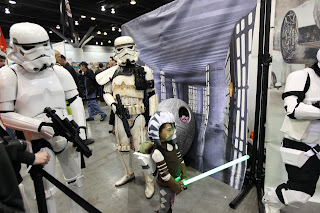 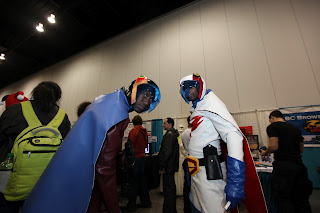 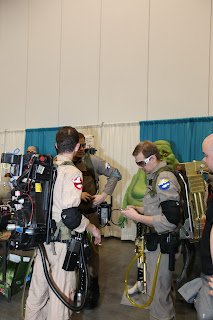 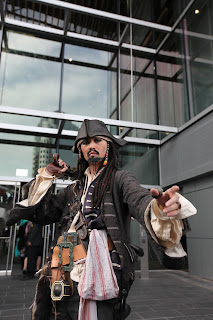 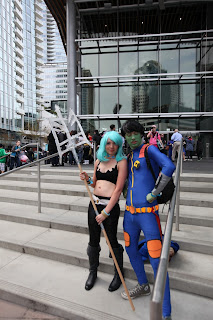 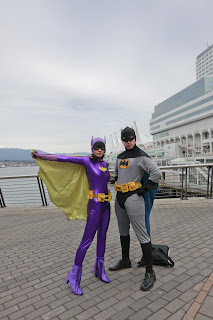 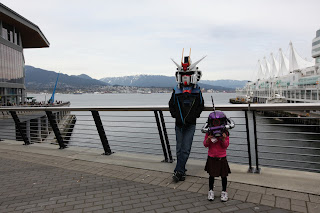 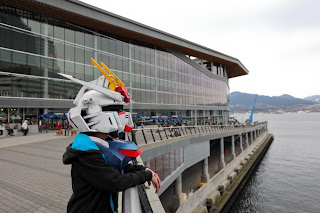 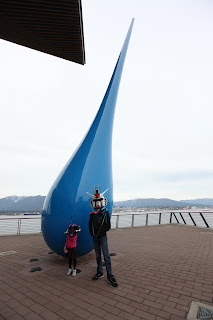 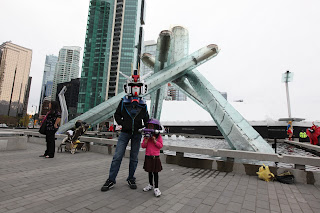 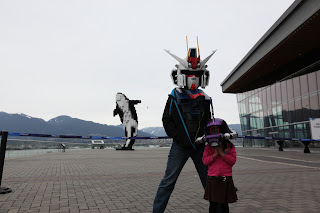 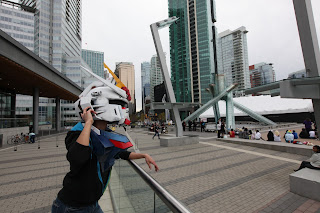